Will the environment, housing and the planning system feature in the forthcoming general election? Some constituencies and prospective MP’s will feature it in their local campaigns, particularly where there are sky high housing prices, a lack of affordable housing, or sub standard air quality.

But with the shortage of time before the 8th June its unlikely that the main parties will include much related to housing, planning, affordable housing etc.

Labour will make housing a big part of their alternative vision for Britain.  Labour is likely to say a lot about the need for investment in more council and social housing and are likely to have incentives to grow the private rented sector. Housing will be more prominent in the campaign generally than in recent campaigns. Labour is likely to reinforce their commitment to environmental protection and to continuing existing European environmental regulations.

The Greens are likely to be even stronger in their demands for a continuation of our transition to the low carbon economy, the protection of habitats and valuing our natural resources.

The Liberals are likely to be paralleling the Greens and Labour in their commitment to environmental protection, the need for more affordable housing and the need to protect green belts.

The Conservatives are likely to say very little about housing – locally, where green belts are under threat because of sky high housing prices they may say something about their protection – but generally we can expect the Conservatives to say very little about planning and housing because their campaign will be all about Brexit and Jeremy Corbyn.

The curve ball may well be a commitment to more rapid deregulation, reducing the red tape of planning  and perhaps even bringing in the private sector to determine planning application – what this space over the next few weeks! 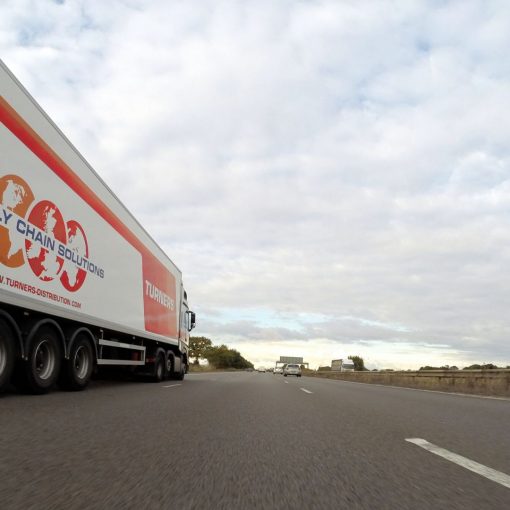 Following disruption caused by the coronavirus outbreak (COVID-19), there has been a major push for local authorities to ensure that planning controls […]