As measures implemented to prevent the spread of coronavirus (COVID-19) have begun to ease, the volume of applications for planning permission submitted to the Planning Portal begins to grow.

Planning applications of all types fell on average by 3.5 per cent in March and 18.5 per cent in April in England and Wales. However, as people were allowed to move around a bit more in May and some furloughed staff returned to work, the Planning Portal’s Planning Market Insider Report shows that figures for May were only 14 per cent below expected levels.

The findings from the report show:

It’s encouraging to see the market begin to lift so quickly after the easing of lockdown. Major construction sites reopening has certainly been a big driver, but we’ve also seen many of our consultancy customers returning staff from furlough and productivity picking up across the board.

Scott Alford, Head of Business Development at the Planning Portal.

With a continued increase in planning permission applications expected, now is the best time to get in contact with us to get your project underway! Find out about all the services we offer and contact us for more information: 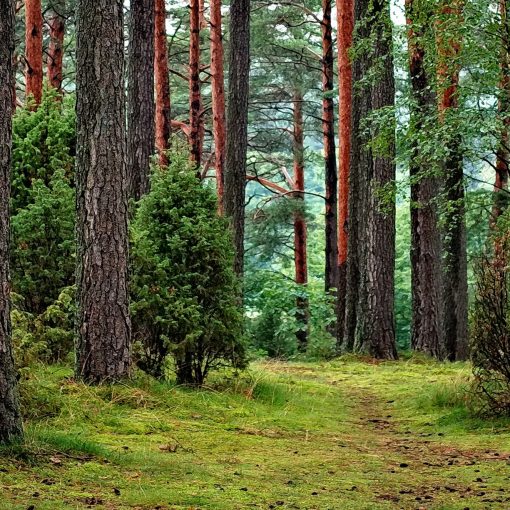 Our government wants to make drastic changes to the way we live our lives.  This will hopefully improve the UK’s air and water […] 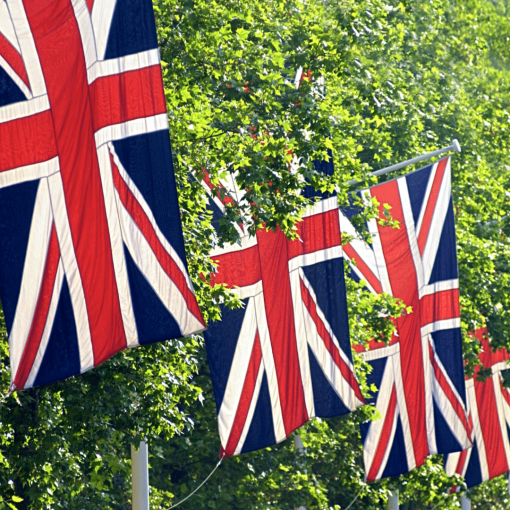 Today’s Environment Bill aims to protect our natural environment for future generations. The return of the Bill to Parliament following December’s General […] 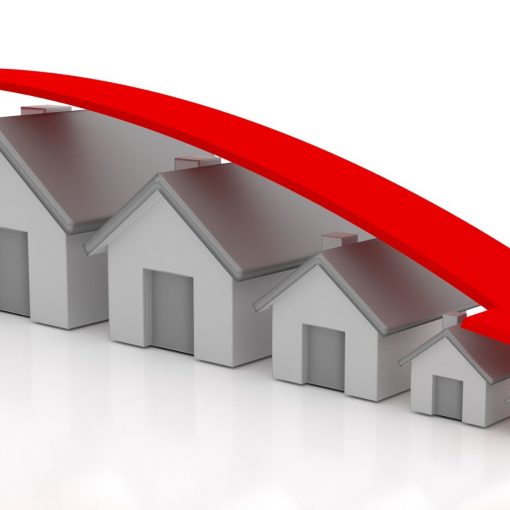 Planning authorities at district-level granted 83,500 planning decisions in the fourth quarter of 2019, which is equivalent to 87 per cent of […] 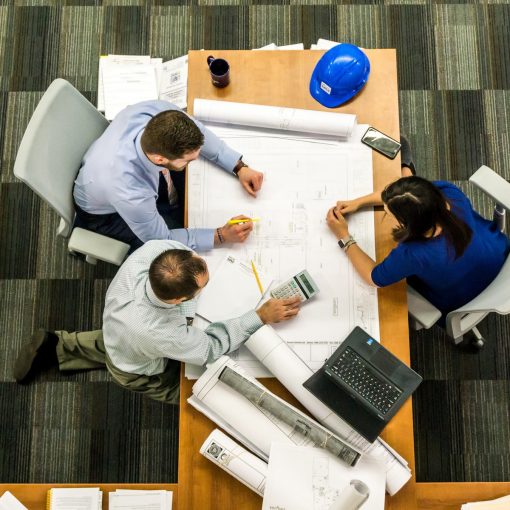